Heritage Christian School has, over the last 50 years, developed a statewide reputation for athletic excellence with intentional emphasis on sportsmanship, outreach and discipleship of our student-athletes.

When the school kicked off its official athletics program in 1968 those were the foundational components of what makes a Heritage Christian education a valuable experience for students and families then and now. In the early competition days in the mid-1970’s teams participated in the Midwest Christian Conference (MCC) primarily made up of local Christian schools. In 1978, the Association of Christian Schools International (ASCI) was formed and Heritage joined and competed in the organization’s league until the year 2000. 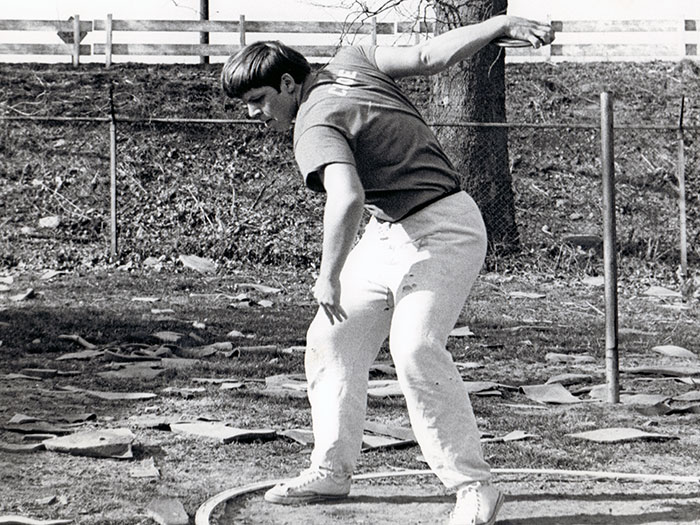 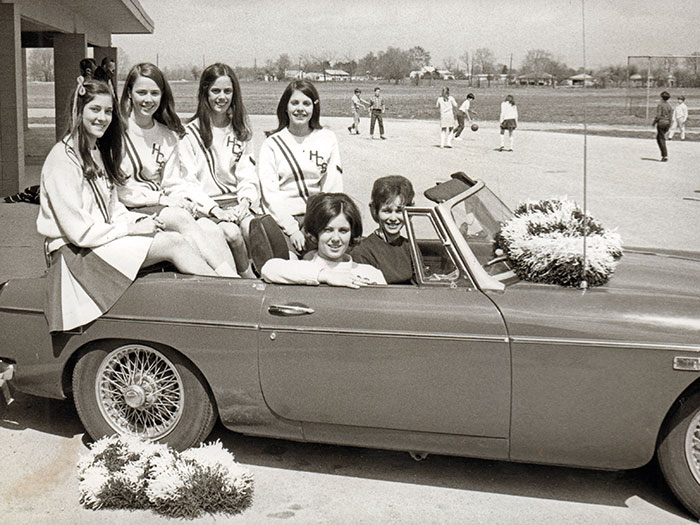 For nearly 3 decades the Heritage Christian Eagles garnered success in many sports and won tournament or state titles in boys soccer, boys and girls basketball and volleyball. In 2001, living out the schools mission of pursuing excellence, Heritage joined the Indiana High School Athletic Association (IHSAA) to take our athletic programs to the next level. 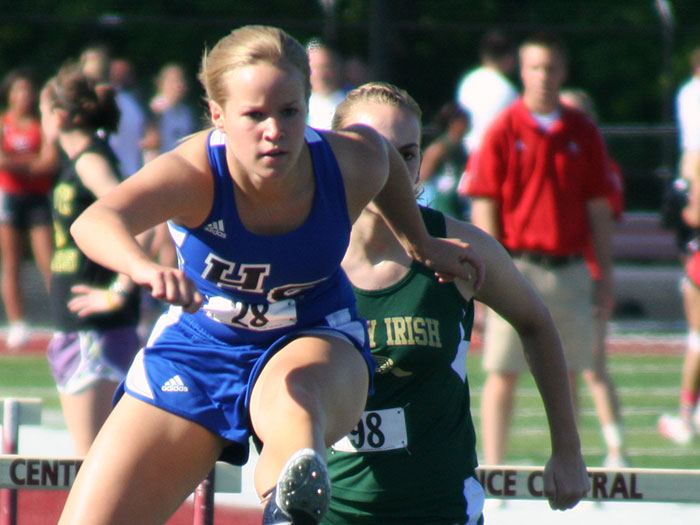 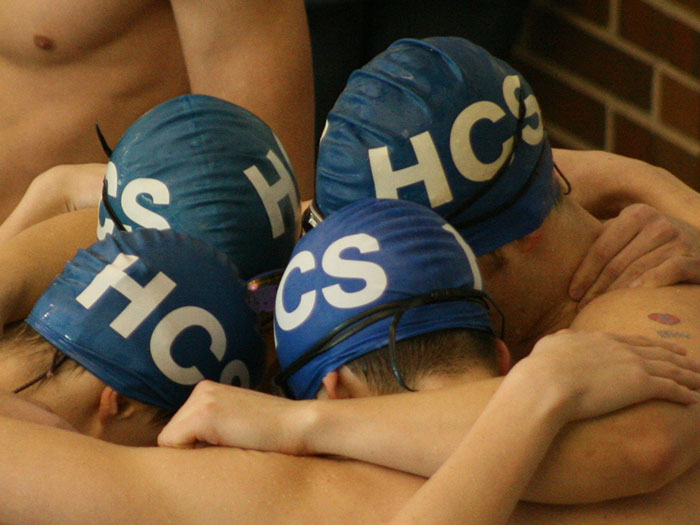 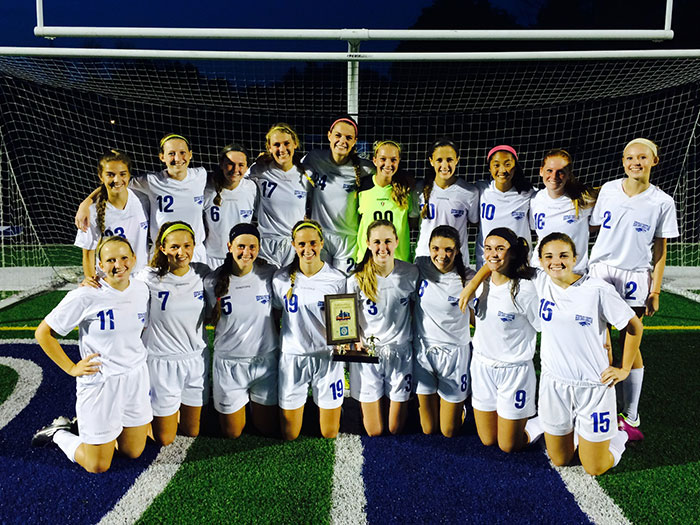 Over the past 15 years our teams and individual athletes have brought home numerous State, Semi- state, Regional and Sectional titles. The girls’ basketball team currently holds the state record for most state titles won by a school. What was entered into with a degree of uncertainty in 2001 has proven to be a vital step in the school’s mission to pursue excellence. 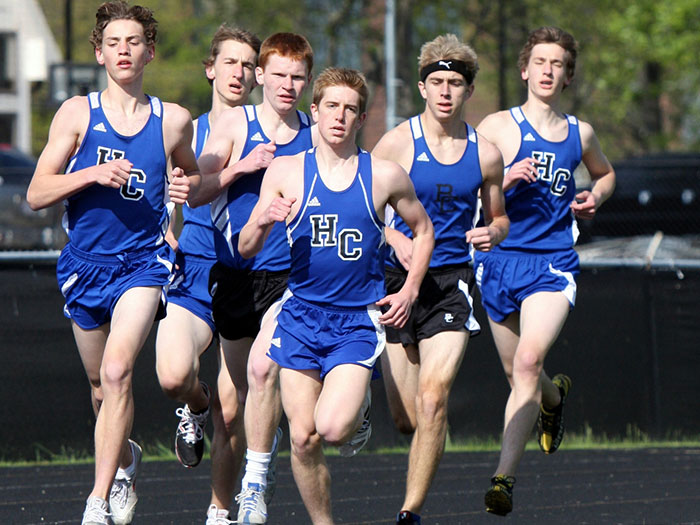 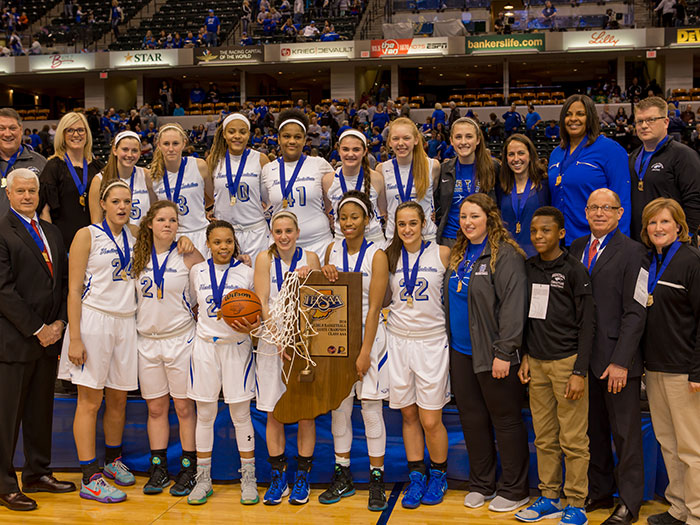 In 2017, Heritage Christian joined the elite Circle City Conference - taking the school again to the next level and expanding the opportunities for our student athletes. As Heritage Christian heads into the next 50 years of athletic competition we look forward to what God has in store for our student athletes and the many ways they will impact the Kingdom for His glory. 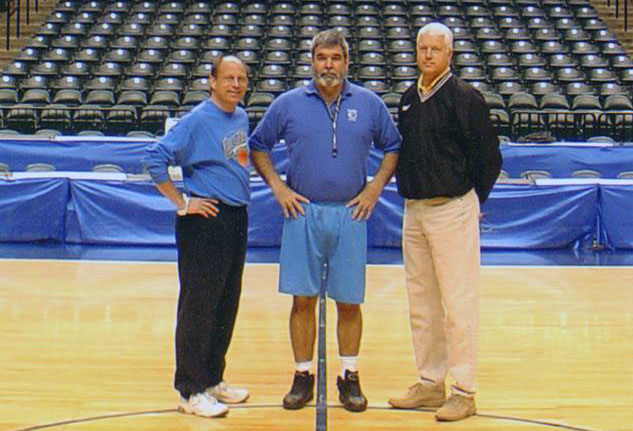 Etched in black script letters on the gleaming hardwood floor of Heritage Christian School’s gymnasium are the words “Glorify God, Play Hard, Have Fun.” It’s a saying familiar to the many students and families who knew former Heritage coach, “Doc” Richards. For 11 years, he coached the school’s girls’ varsity basketball and boys’ tennis teams. He led the tennis teams to two City Championships and in 2004, a Semi-State title. In 2001, he earned the Indianapolis City Coach of the Year award for his work with the girls’ basketball team. But he’s most remembered for the life lessons he instilled on and off the courts. He taught that “a team makes a success, not an individual.” After a battle with cancer, Richards went to be with the Lord in 2005. Each year, two Heritage student athletes are named recipients of the Doc Richards Athlete Award, for high academic achievement.
Powered by Finalsite